Are VR Goggles the Future of Roadside Tests? 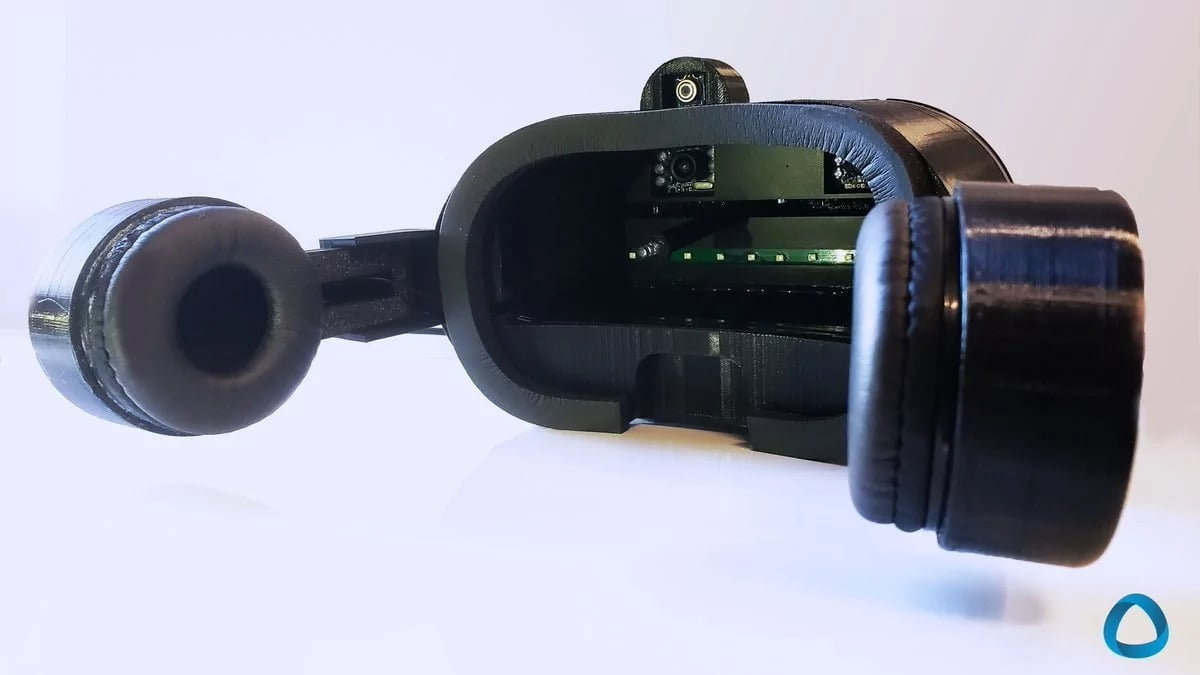 We could soon live in a world where VR goggles are a standard piece of equipment for police officers making roadside stops. But the googles aren’t for them, they’re for testing possibly impaired drivers.

As recently seen on Dragon’s Den, the Waterloo-based startup Guard-Ex is hoping to revolutionize the way police officers test for impaired driving. Their decidedly high-tech solution relies on a set of googles similar to VR sets used in gaming. Only instead of displaying an image, these googles are scanning the eyes, pulse, and other biometric values of a driver to determine if they could be legally considered impaired. It is a radical new approach and could be exactly what police departments need as they struggle to adapt to the post-legalized marijuana world.

What sets the Guard-Ex system apart from standard current roadside tests such as the breathalyser and saliva tests is what it is searching for – impairment rather than substances. To some this might seem like a distinction without a difference, but it is a fundamentally different approach to testing.

Current roadside tests check for the presence of drugs and alcohol in the system. The breathalyser detects the concentration of alcohol present on a person’s breath and then uses a formula to estimate that person’s BAC (blood alcohol content) and whether it is over the legal limit. Saliva tests can detect the presence of THC or methamphetamines. However, these approaches are not foolproof.

For example, not everyone processes alcohol the same. While “lightweight” sounds like a college insult, it is true that some people are more susceptible to the impairing effects of alcohol than others. There have been cases where clearly drunk individuals who have no business behind the wheel still manage to blow under the technical legal limit.

Similarly, drug saliva tests only confirm drugs taken orally and in specific methods. Sure, a THC test might detect someone who recently smoked a joint, but what about a person who took an edible candy just half an hour ago? On the flip side, some studies have shown that some THC oral fluid are inaccurate and prone to false positives. The Drager DrugTest 5000 for example, the first Federally approved roadside kit for testing for marijuana, has proven to be overly sensitive when scanning for the drug, detecting the presence of THC on drivers who are stone sober but might have smoked the day or even the week before being pulled over. It is also highly susceptible to temperature changes, casting all its tests in sub-zero weather into doubt. This is a bad situation for innocent drivers caught in a sticky situation and for police officers relying on accurate tests as proof in court. These tests all have gaps and blind spots that make roadside stops more ambiguous than they should be. 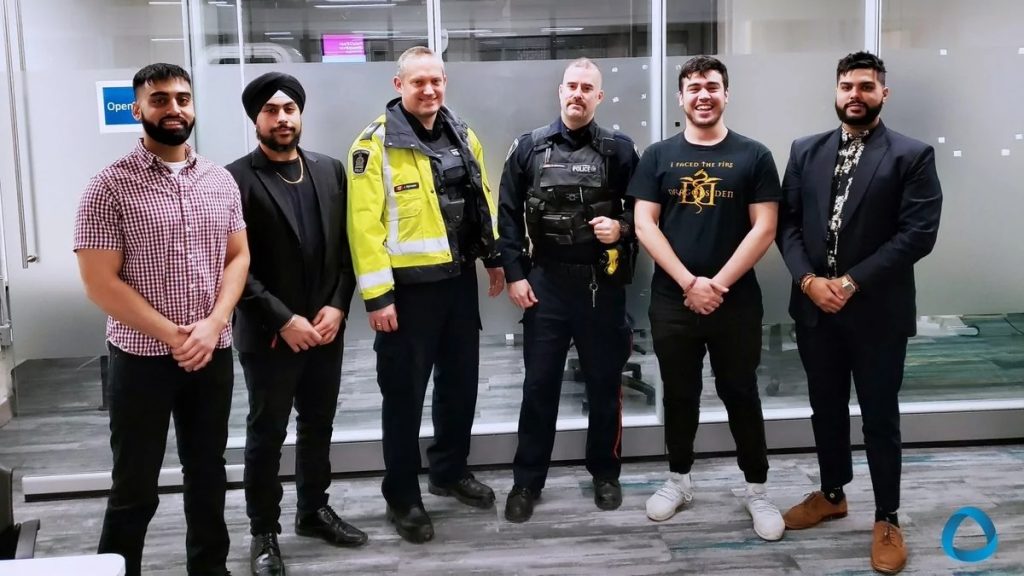 Testing for impairment on the other hand is substance neutral. It doesn’t matter what you took, be it alcohol, drugs, medication, or anything else because that isn’t what the test is looking for. It is simply gauging if you are alert, focused, and in the proper frame of mind to responsibly operate a vehicle. In this way, an impairment test can even be used to detect things like physical exhaustion and disqualifying medical conditions which can be hard to gauge using traditional methods.

Officers already employ a number of impairment tests (such as asking a driver to stand on one leg to test their balance) in conjunction with sample-based substance tests, but these are not entirely scientific. By scanning for biological signifiers of impairment like involuntary iris dilation, body temperature, pulse rate, and so on, the officer can know that the driver is impaired, instead of relying on educated guesses and observable behavior.

Where Guard-Ex really shines is that while its testing is substance neutral, it can still offer suggestions on what substances might be at play in a given situation. The symptoms for someone high on opioids is medically distinct from cocaine for example, and the biometric data can be used to determine likely causes. This makes it a best of both worlds solution when it comes to roadside testing, it is a general tool that can still be specifically informative.

While the technology to detect DUIs continues to become more sophisticated, the way to stay on the right side of it is as timeless as ever – stay sober whenever you are behind the wheel. 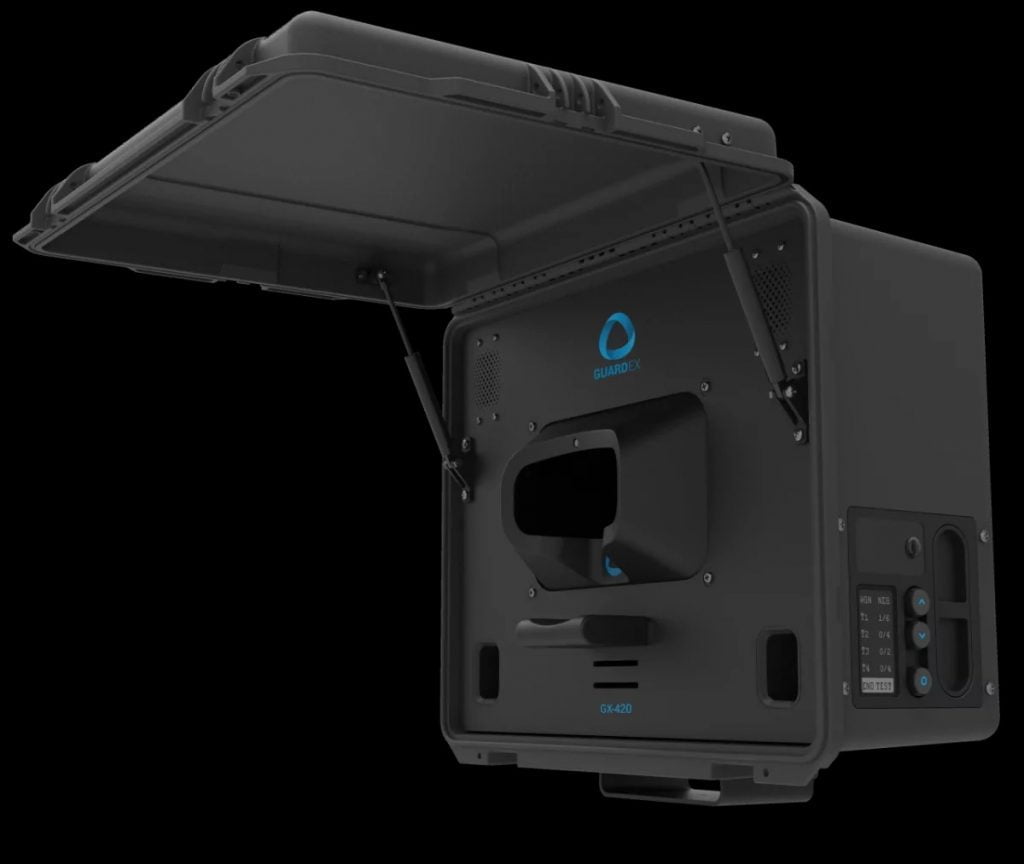