Police in Waterloo Region and throughout southern Ontario are warning car owners of new techniques that thieves are using to steal vehicles from driveways.
These techniques are taking advantage of technologies that are installed in cars to make it more convenient for drivers but at the same time easier for thieves to get away with theft. The first uses the keyless entry feature to “relay” the signal from the car’s fob to open the door and start the car.
A device is brought to the scene where it captures the fob’s signal and duplicates it to open the door. Once inside, a thief can program a new fob which allows them to start the vehicle and drive off. Videos have shown this can all be done in just a few minutes.
More recently, police are warning of a tracking device that can be placed on the vehicle in a parking lot then traced back to a residence. An Apple device called AirTag, designed to help you locate misplaced items, is now being used to attach to and track high-end vehicles to later be stolen from a victim’s home.

WHAT CAN YOU DO TO PREVENT YOUR CAR FROM BEING STOLEN?

Police services are sharing a few tips to help deter these new types of auto thefts:

• If possible, park your vehicle in a locked garage. Most vehicles are stolen from a driveway. If you don’t have a garage, park strategically: Park the more expensive or commonly stolen vehicle in front of another one

• Keep your keys away from the doors closest to your vehicles. For added protection, consider using a faraway pouch or box that can help block the fob’s RFID signal from being relayed

• Install a lock on the data port below the dashboard. This device can be purchased online and blocks access to the computer port the thieves use to reprogram keys

• Inspect your vehicle regularly and report any suspicious tracking devices

• Never leave your car running and unattended (eg. warming it up)

• Owners of a Lexus S350, Ford F150, Toyota Highlander or Honda C-RV should be ultra-vigilant

WHAT VEHICLES ARE MOST OFTEN STOLEN IN CANADA?

The Insurance Bureau of Canada recently released its annual Top 10 list of most stolen vehicles across the country. They are:

END_OF_DOCUMENT_TOKEN_TO_BE_REPLACED

Record Gas Prices in Kitchener-Waterloo! The Top Ways to Save on Gas Mileage Today

With gas prices souring around Ontario this month, drivers are frustrated and there’s no question they’re looking for ways to save. Industry experts are suggesting there isn’t an end in sight so we have a few ways you can make your next fill up last longer. Slow your...

END_OF_DOCUMENT_TOKEN_TO_BE_REPLACED 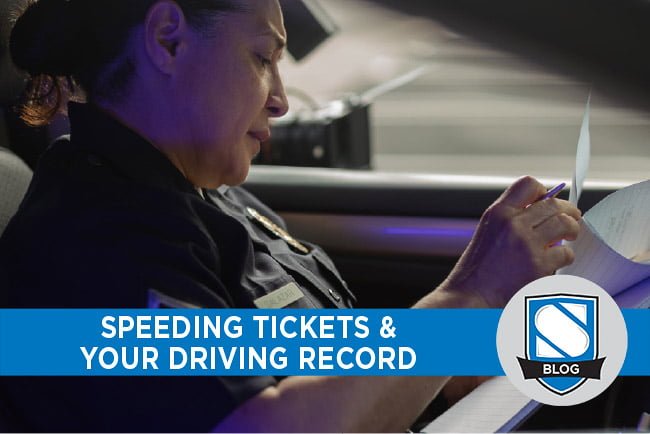 How Long Does a Ticket Stay on my Driving Record?

Earlier this month the provincial government introduced steeper penalties for speeding and stunt driving offences. The new laws are targeting the most dangerous of drivers on the road, including those drivers who are caught driving too much over the speed limit. One...