Picking the Right Halloween Costume for your Child

It’s the spookiest time of the year! If you have kids, chances are they’re already getting excited not just for candy and spooky movies, but for the chance to dress up and strut their stuff around the neighbourhood!

Halloween costumes are a lot of fun, but they can also be dangerous. Whether you’ll be going store bought, or whipping up something home made, keep these points in mind while choosing a costume for your child!

This is somewhat obvious advice, but you don’t want your children wandering around the neighbourhood at night in dark clothing. They need to stand out to nearby motorists and whoever is supervising them. You’re always going to want your kids in bright costumes, ideally with light up bits or other attention-grabbing accessories that keep them visible and protected.

Of course, this is easy to say as a hypothetical, but every parent knows it’s not so simple. Most kids don’t ask their parents what they think they should go as, they already have favorite characters they want to dress up as! Unfortunately, depending on the child, their favourite choices might not always make for the safest costumes, so you need to get creative to keep them safe.

Try and steer your kids towards brighter choices. Yes, we all know Batman IS the coolest, but he dresses head to toe in black. Try talking up Superman or the Flash and see if your little hero would rather go as one of them than the guy literally called “the Dark Knight.” Sometimes a little encouragement towards another choice is all it takes.

If you absolutely can’t get your kids to change their mind and they really insist on a costume that is dark, make sure to equip them with bright accessories. Send Kylo Ren out with a big bright lightsaber, or Batman with a reflective Bat-logo on his chest. Better yet, send him out as the classic grey and blue Batman instead the moody movie Batman of today.

Whatever they go as, add some light up or glowing bits for effect. Glow sticks, glow bracelets, and glow necklaces are easily found at any party or dollar store during the season and kids love them. You can also add reflective bracelets or tape to their costumes which, while slightly less popular, will help them stand out. Flashlights can both help them see and be seen as they wander around on the quest for candy and you can even get treat baskets that light up these days! No matter who or what your child wants to go out as, there should be plenty of ways for you to keep them visible and safe.

I’m a huge sucker for the classic “cardboard box robot costume.” There’s just something so cute about watching a child lurch around covered in cardboard and tin foil while making “beep, boop” noises! Unfortunately, for as fun as a big costume like that can be, they’re not well suited for going trick-or-treating.

Generally, you want to avoid bulkiness and tripping hazards whenever possible. This includes cloaks and capes that drag on the ground, tails, overly stuffed or bulky costumes that are hard to move around in, and oversized shoes (apologies to Bozo the Clown). If your child really has their heart set on a particular costume that includes a crucial bulky piece, compromise. They can wear the big shoes or showy cape at home, but need to take it off while walking around the neighbourhood.

Keep their vision and breath clear

Lots of costumes involve masks or large wigs. These can be a lot of fun, but can also present certain hazards. Make sure to select a mask that won’t restrict your child’s vision. Modern Halloween costumes are a bit better about this than the old rubber masks with two pin-prick eyeholes you may have grown up with, but it’s still worth checking. Have your child put on the mask and test their peripheral vision by holding your hands to the sides and asking how many fingers your holding up. Avoid any masks that don’t offer clear nasal and mouth access (either leaving them open, or using a generous, loose mesh to cover them instead of rubber or small slits).

Wigs are super popular among princesses, rockstars, and princess rockstars (an underrated costume choice). Enjoy a wild hairstyle, but make sure it won’t be one that will constantly droop down in front of your child’s eyes as they move. Also, make sure any long flowing wigs are fire resistant. It is an unpleasant thing, but there have been cases where a child has been hurt after brushing a wig or piece of their costume up against a Jack ‘o Lantern and igniting it. If the label doesn’t say flame retardant, find something else.

Just a few simple precautions can help keep your children safe this Halloween! Make sure they stand out, won’t trip on their costume, and have a clear field of vision, and they should enjoy a spooky/safe night of trick-or-treating!

END_OF_DOCUMENT_TOKEN_TO_BE_REPLACED 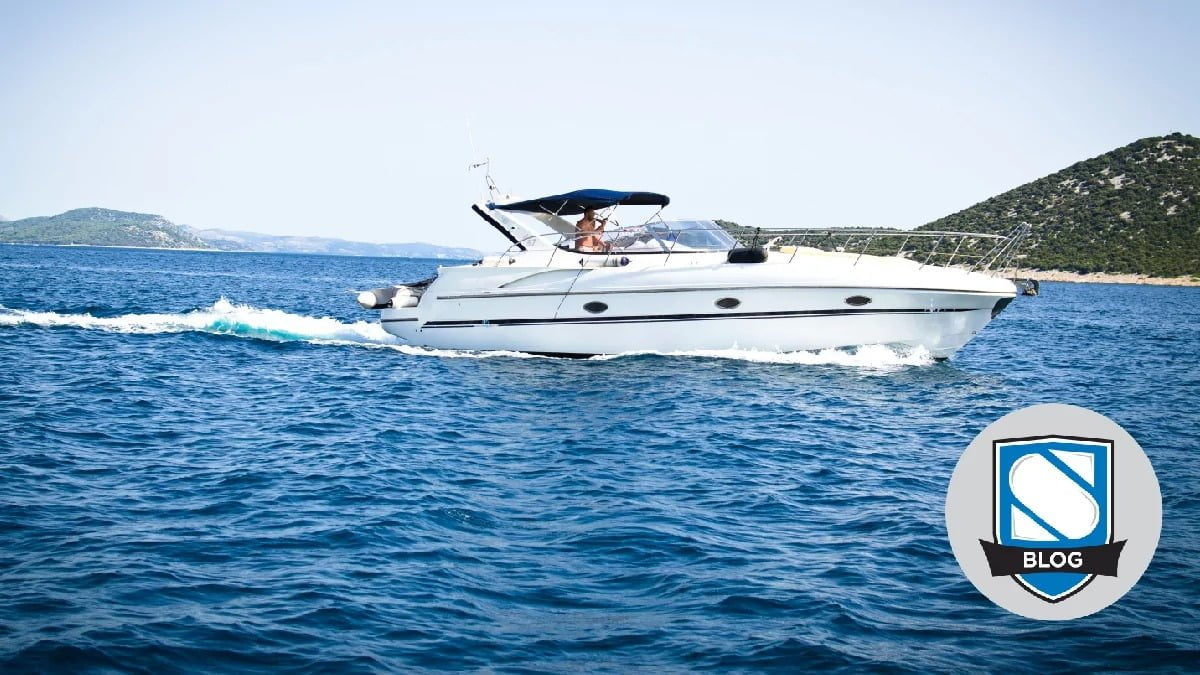